This church, built in 1935, is the oldest purpose built Orthodox Russian Church within the oldest Russian Orthodox parish in Australia. The small community who were the original members were refugees fleeing from totalitarianism and war in Russia, Europe and China.

With the Gabba becoming the settling place for Russian immigrants in the early 20th century (except for the civil war from 1918-22 when practically all Russian migration was halted), two other places of worship sprang up including the Russian Orthodox Church of St Seraphim in Hawthorne St and in the 1970’s the English language Holy Annunciation Church in Park Rd.

The church was consecrated by a Greek archbishop as there was still not a Russian one in Australia and the royal gates and internal iconostasis (timber screen) were built by Russian immigrants while the icons and chandelier came from Russia or China. Inside there can also be found a shrine to Tsar Nicholas II.

There are no pews or chairs inside the cathedral and the congregation stands, as they have since it opened, while the smell of incense wafts through the air. Candles burn before the icons and on the altar and worship here is still conducted in the liturgical language, Church Slavonic.

More great things to do and see in Woolloongabba HERE Experience a Christmas lights display afloat this year
Read on 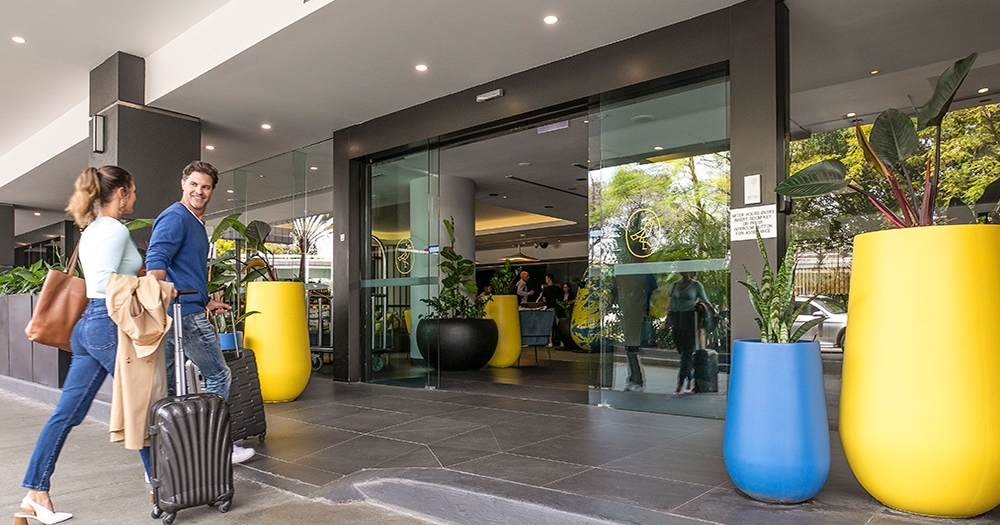