With Sandgate having been established as a desirable seaside town in the late 1800s, its first Municipal Chambers and Town Hall was designed by Richard Gailey who was also architect of the Sandgate Baptist Church and built in the vicinity of the church and pier. After it was destroyed by fire in 1910 a new site was chosen on the edge of the town square opposite the grand Victorian Post Office and local civic architect Thomas Ramsay Hall employed to design it.

As such the imposing Federation style building with its art deco signage and unusual clock tower was a forerunner in town halls designed by Hall, who would later go on to form a partnership with G G Prentice and design the Brisbane City Hall.

The clock tower rises three levels from the ground floor vestibule, with the clock on the second level and bell on the third. The four dial clock itself, which was made in England in 1877, wasn’t installed until 1923, having been acquired from the Ipswich Town Hall. As such today it is one of the oldest working clocks in Brisbane.

The joy of having a town hall with such a clock was short-lived however, when the Greater Brisbane City Council was formed in 1924, swallowing up the smaller municipalities such as Sandgate and after that the town hall was converted into a community hall and library a use that continues today.

Internally many of its original features have been preserved including the library’s pressed metal ceiling, a half-glazed door with ‘Mayor’ in Art Nouveau lettering and the timber and iron seating in the hall’s mezzanine dress circle. 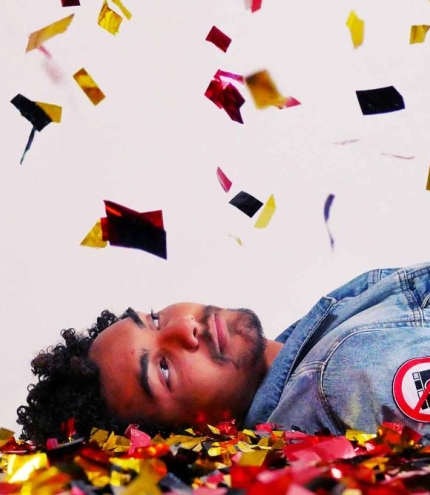