Red Hill Cinemas have risen from the ashes of the old Red Hill skate arena and the original picture theatre before it, to once again screen movies on the heritage-listed site.

The building, which started life as Pop Picture Palace in the 1920s, was converted into youth club Teen City in the early 1960s, hosting famous artists like The Bee Gees and Col Joye. In 1965, it re-opened as the Red Hill Skate Arena, which went on to become severely damaged by an arsonist-lit fire and closed in 2002. After this time, the hulking historic remains sat vacant, becoming a canvas for graffiti artists until it was refurbished by the Souris Brothers* in 2019. The Red Hill Cinemas feature four Gold Room movie theatres with luxuriant leather seating for 70 guests and one traditional 160-seat cinema, also with leather seats and plenty of leg room. The Gold Room cinema patrons can have food and drinks delivered to their seats, while all movie goers have access to a licensed bar and food prepared in the onsite kitchen. Scattered throughout are various movie artefacts the Sourris brothers have collected, including canvas chairs in the foyer, which are from an old cinema in Gayndah, and the ladder which used to go lead to Pops Pictures projectionist box now a plant stand above the candy bar. Much of the graffiti has been preserved too, with artists such as Sofles and Drapl whose works were featured on the derelict site having since achieved world recognition for their street art.

*The Sourris Brothers, whose great-uncle once ran Pops Picture Theatre in the 1950s, are also owners of Yatala Drive-In, New Farm Cinemas and the Elizabeth Picture Theatre. 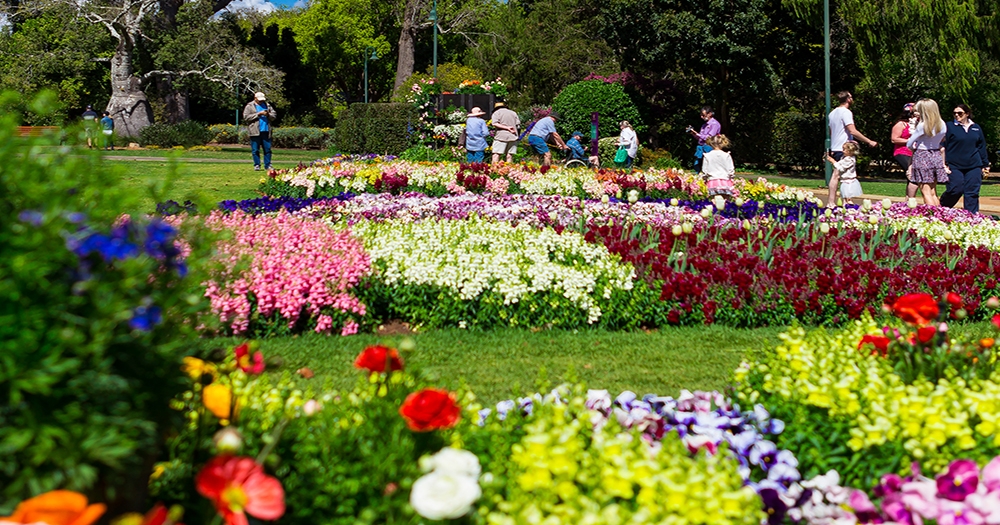