A highly aesthetic sandstone and slate villa dating from 1864, Oakwal, one time home to distinguished Queenslanders of note still holds a commanding position in centre of the cul de sac that was once its surrounding estate.

Built by the ubiquitous John Petrie, its architect was James Cowlishaw who was part of the 19th century political, judicial and social inner sanctum formed by the prominent Cowlishaw, Cockle and Palmer families.

Indeed the first owner – Justice James Cockle - hailed from one of these families and during his 15 year tenure as Chief Justice of Queensland used to walk daily to his chambers in the city, a striking figure in a white suit. During this time he was responsible for consolidating many of Queensland’s statutes. He and his wife were also fond of children and every year would hold a picnic on their estate for the local school children.

After Sir James left the colony at the end of the 1870s the house was leased to Sir Arthur Palmer (Premier of Qld from 1870-74 and later Acting Governor) until 1890. It was towards the end of his tenure that the house was sold to James Cowlishaw himself and despite having subdivided and sold off most of the estate, descendents have remained in the house over a hundred years later. 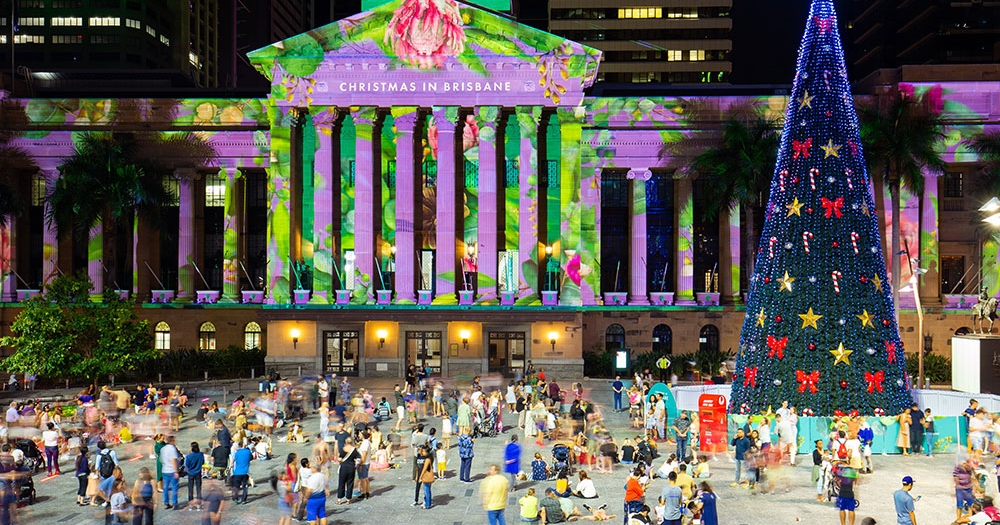